CHAD Training: Introduction to the definitions of hate speech, and monitoring considerations 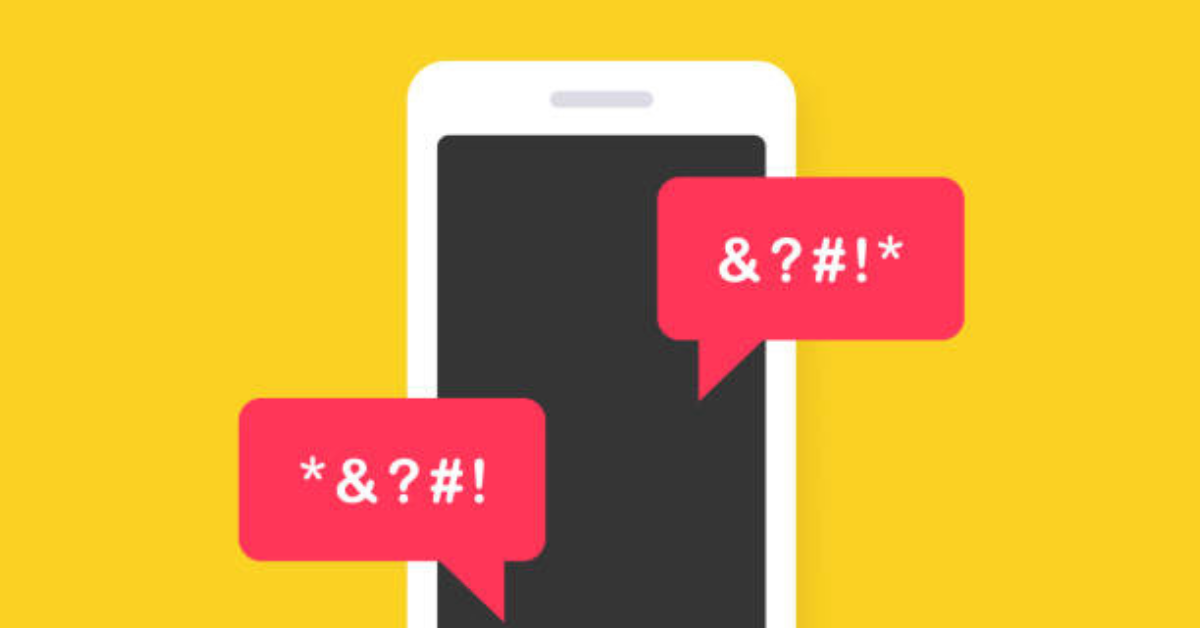 On the 21st of June, 2022 affiliates, colleagues and volunteers of the coalition partners took part in a one-day workshop in Budapest to get familiar with the definitions of hate speech; its legal considerations; specificities of hurtful expressions towards Roma, Jewish, LGBTIQ, migrant and Muslim communities online; and to get an introduction to the monitoring process, its difficulties and limitations.

19 participants were present from Haver Foundation, Budapest Pride, Political Capital, RGDTS, Artemisszió Foundation; the office of the Ombudsperson for National Minorities, and the Eötvös Lóránd University. The volunteers present will be the ones annotating the monitored data and decide on the level of hate in the scraped texts. This workshop served as an introduction for them, as well as an opportunity for the participating communities to understand the most common themes, stereotypes and prejudices against Roma, Jewish, LGBTIQ, Muslim, migrant communities and women, and thus become more sensitive to hate speech against the groups they do not belong to, but are affected by it.

After presenting the main elements of the CHAD project and a round of introductions, Bálint Jósa, expert and youth educator on hate speech gave a thorough explanation of what the term hate speech refers to, what its consequences are and how we can to tackle it. He complemented the information with real-life examples and participants could add their own experiences and expertise.

Together with the group we thoroughly analysed what imminent danger means, what the standards by which it is measured against are and had debates about the difficulties of judging artistic and humorous expressions. Different solutions were discussed for successfully tackling online hate speech such as public debates, reporting, strategic litigation, and community-based actions, with examples from the recent past. In order to better understand the dangers of hate speech, Balint led a discussion about the consequences of unlimited free speech, such as the spread of fake news, propaganda and conspiracy theories; the formation of opinion bubbles and the fragmentation of public opinion where nobody debates but holds beliefs based on unchecked information online; and moral panic which can lead to radicalisation.

As a prelude to the next session, a list of dangerous consequences of hate speech on the affected groups was explored including traumatization, the feeling of exclusion, anxiety, fear, suicide, deterioration of living conditions, the feeling of hate and revenge and radicalization. In order to develop meaningful responses to hate speech, we need to understand the „speakers’” motivations and backgrounds, and how hate speech affects the people who already hold exclusionary views, so the group entered into a brief analysis of the main characteristics of people and groups who exhibit hateful comments. Most often we see hateful expressions among affiliates of extremist parties, football ultras, religious groups, paramilitary organisations, GONGOs or devotees of conspiracy theories. The people expressing themselves hatefully against Roma, Jewish, LGBTIQ, Muslim and migrant people hold prejudices, and belonging to communities expressing hate reinforces their convictions, increases their violence, and result in the use radical tones against all groups they do not belong to. They become alienated form the majority, and often break relationships with friends and family who think differently.

In the second half of the morning, we analysed together the main themes which appear in hate speech and hurtful comments towards Roma, Jewish, LGBTIQ, Muslim and migrant communities. The most common topics, stereotypes, prejudices, conspiracy theories, politicized views, historical claims, sentiments and words, expressions were listed by the participants and the experts in the room

After lunch, Gerzson Boros, AI engineer, shortly presented the process of online data scraping and annotation and explained what exactly the role of the monitoring team would be in the next phase of the project. He also talked about the learnings and experiences of a previous hate speech monitoring project especially related to the fact that very often the hateful expressions and comments do not fall under legal restrictions, because the authors often use code words, or do not directly incite hatred or violence, but strengthen prejudices, cause pain and anxiety and spread hate.

Another important topic, the psychological burden of reading hateful comments for an extended period was raised by Gerzson, and he suggested that annotators do not engage in the monitoring for more than a few hours a day, do not do it every day, and do not annotate hate speech against their own community. It was also raised that a biweekly meeting for managing anxieties and stress should be held for the volunteers who take part in this work.

The final presentation of the day was held by Dr Ildikó Barna, a sociologist at the Research Center for Computational Social Science at the ELTE University, who has extensive experience with monitoring online antisemitic hate speech with artificial intelligence. She started her presentation with the different definitions international organisations and national lawmakers apply; and shared important databases, research and sources of online hate crime and speech monitors, such as the work of the OSCE Home | HCRW (osce.org); the European Commission against Racism and Intolerance (ECRI) of the Council of Europe Fifth report on Hungary (coe.int); the CEJI – A Jewish Contribution to an Inclusive Europe Facing Facts Online and the Community Security Trust (CST) CST Publications – CST – Protecting Our Jewish Community. She also shared with the team some practical methodological considerations for the monitoring process and offered to continue supporting the work of the coalition in the future.

Finally, the meeting was closed by planning the next steps, which will be an intensive training for the monitoring volunteers on the technical details of the process as well as the legal considerations when identifying texts as hate speech or hurtful speech.

The „CHAD – Countering Hate Speech and Hurtful Speech against Diversity: Roma, LGBTIQ, Jewish and Migrant Communities” project (project nr. 101049309) is funded by the Citizens, Equality, Rights and Values Programme (CERV) of the DG Justice, European Commission and coordinated by RGDTS Nonprofit Llc. in partnership with Haver Informal Educational Foundation, Rainbow Mission Foundation and Political Capital. Views and opinions expressed are however those of the author(s) only and do not necessarily reflect those of the European Union or the Citizens, Equality, Rights and Values Programme. Neither the European Union nor the granting authority can be held responsible for them.