HomeVolunteering for Roma Participation “I realized that the world opened up for me since I am volunteering.” – Interview with Márió Kőszegi, EVS volunteer of Roma Active Albania

“I realized that the world opened up for me since I am volunteering.” – Interview with Márió Kőszegi, EVS volunteer of Roma Active Albania 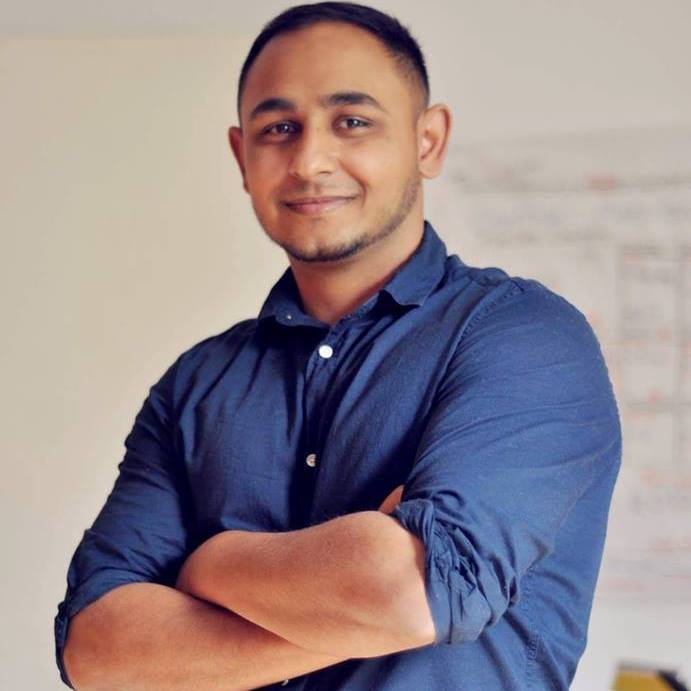 Orsolya Szabó: Can you please introduce yourself shortly?

Márió Kőszegi: I am Márió Kőszegi, I am 23 years old and I am coming from Pécs, Hungary. I have been studying geography at the university but I took a leave of absence because I wanted to do EVS (European Voluntary Service) at Roma Active Albania, in Tirana.

O.Sz.: Can you tell me a bit about your school years from the beginning? What kind of schools did you go to?

M. K.: We moved a lot with my family so I went to many different elementary schools.  Already in the first grade they put me in a “special education” class even though I did not need it because I was a good student. They thought I am a gypsy so they put me there. Only later I realized what was this all about. Why was I in the “special education” class if later I got into university? Later, when we moved, I went to another school in Gyárváros. Well, there I already felt discrimination. There was music class, normal class and gypsy class. I was going to the gypsy class. It wasn’t a big deal, but they constantly made us feel that we are not as clever as the others. But there was a wall where they wrote the names of the best students and my name was always there, together with students from the music and normal classes. So if you really wanted to study, you could, even though they tried to make you feel stupid. Later I got into Leőwey High School, which is a well-known, very good school. There is a program especially for students from disadvantaged backgrounds. The others thought we only got in because we are “disadvantaged”, because we are Roma. But we did not care about that, we knew what we wanted to achieve.

O.Sz.: What motivated you the most in your studies?

O.Sz.: What did you do after the high school?

M.K.: I applied to the University of Pécs to Geography and I got accepted. I was the only gypsy guy in the class of 150 students but I did not feel excluded at all. Well, they told me many times “you are a good gypsy, you are better than the others”. I hate this. I told them I am not better, we are the same. I am interested in social geography and I would like to work in the field of settlement development. I have done a research and a presentation about this topic and I will write my thesis about it as well.

O.Sz.: And where did you live during the university? How did you solve the everyday issues when you moved from your parents?

M.K.: I already moved from my parents during high school, because it was a boarding school program. After that I moved to a university dormitory and I also lived in a couple of apartments. I moved 4 times. In the first flat I lived with my friend who was also Roma. The neighbors organized a meeting where we were not invited, I never even met them. They decided that we have to move out because we are loud, we are always partying and our dog is very loud as well (we didn’t even have a dog). They threatened us that they will report our landlord to the police if we do not move out. Well, it was obvious what their real problem was with us.

O.Sz.: What motivated you to leave and go abroad to do EVS?

M.K.: Well, the year before I got really overworked because of the school and the work, I was teaching children in an afterschool community center. I thought it would be impossible for me to finish the university that year so I decided to leave temporarily. But still, I wanted to do something useful. I heard about EVS from Marietta Herfort, and I liked the idea.

O.Sz.: Now you are there in Tirana since 3 months. How do you like it so far and what are your experiences?

M.K.: I am working at an international organization, Roma Active Albania, which is headquartered in Tirana, the capital, but it does a lot of work in the countryside. We write projects and we do activities with children with the Save the Children organization. Children don’t speak English, we don’t speak Albanian, but it is fine, we communicate easily with body language. We just started to learn Albanian. For me it was very weird to be there in the beginning because it’s a totally new environment. The Albanian culture is very different than the Hungarian. But I like it and I like the mentality of the people. Everybody is friendly, especially because we are foreigners and there they really welcome foreigners.

O.Sz.: Did you do voluntary work before the EVS?

M.K.: Yes, I volunteered for Khetanipe Romano Centro. It is a partner organization of the Boarding School I attended, and we helped children there with their homework or anything what they needed. And besides this, last year I started to volunteer for UCCU Foundation, which I really enjoyed. We did social and cultural awareness programs for children in schools.

O.Sz.: How did the idea of volunteering came to your mind?

M.K.: The idea of volunteering came with the Boarding School where it was obligatory, it was written in the program that we have to do specific hours of volunteering. In the beginning I considered it as an obligation but later I realized that it is very good for me and it is a good opportunity as well to learn new things. That time I started to think that I could do other things than geography. I realized that the world opened up for me since I am volunteering. I never thought I would teach children, for example. Through volunteering, I have a platform where I can share my opinion. So I only see the opportunities in volunteering.

O.Sz.: Can you tell me an example when you felt you are making a change through volunteering?

M.K.: For example, with UCCU Foundation we do these social awareness programs, discussions with Roma and non-Roma children. And in the end, many Roma children say that they got a lot from this program. That we, Roma volunteers went there and we were openly talking about our Roma identities and started a conversation about it. And these children said that they would also dare to reveal their Roma identities. And in the afterschool community center, I really felt that I am making a change when some of those cheeky kids who did not care about studying before, got motivated and started to enjoy studying. Some of them even went to higher education.

O.Sz.: Do you think that young Roma people, for example among your friends and family, stand up against discrimination in everyday life?

M.K.: It depends on the situation. I have a friend, who stood up for me when I was discriminated on the bus for example, but I did not care about that actually. Of course if it happens with someone else I get more upset. But I lived with this in my whole like, so I can’t really get upset about it anymore.

O.Sz.: It is interesting that you said you don’t mind about discrimination if it happens to you, but you are motivated to stand up for others and make a change in the society. It is usually the other way around, that people are very busy with their own problems but not with problems of the society.

M.K.: I am motivated to make a change because I think that politicians always had interest in preserving the social and economic status of Roma people, their disadvantaged situation, where they are since decades. They are collecting voters or divide the citizens of the nation like this.

O.Sz.: Have you heard about the Roma Holocaust? What do you know about it?

M.K.: I know that Roma people, together with Jews started to be deported in 1944. But there are no actual numbers about that, only stories of survivors and witnesses. By the way, my grandfather was among the survivors. He was not deported to Auschwitz but to Komárom. He was five years old and they were living in inhumane circumstances in the Star Fortress of Komárom. He was interviewed lately about his experiences.

O.Sz.: Do you think that it is important that this part of the history, the Roma Holocaust is more known among Roma people?

M.K.: I am not a historian, I am not really an expert in this. But I think it is enough that we commemorate, that we know about what had happened and that these things can happen again if we don’t do anything against injustice. But we should not live in the past.