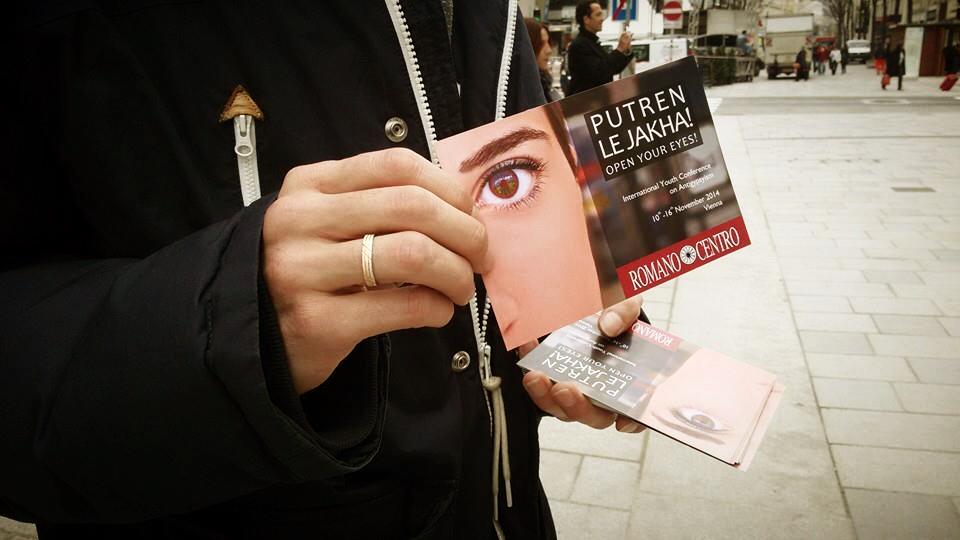 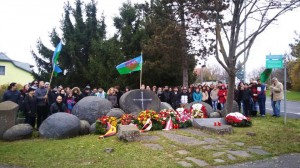 Phiren Amenca attended in the first International Roma Youth Conference on Antigypsyism which was held in Austria, between November 10-16. 2014, in Vienna. The conference was organised by Phiren Amenca’s member organisation, Romano Centro, and its partner organisations.

70 young Roma and non Roma activists came together from 12 countries to exchange their experiences about antigypsyism and discuss their ideas, initiatives, activities and open questions concerning this topic. During the conference participants had the opportunity to learn from each other and from experts, how racism can be met in various fields and which possibilities exist to raise the awareness for this topic.

After the groups arrived on the first day the second day of the conference was dedicated to the concept of antigypsyism. Valeriu Nicolae gave an introduction on the topic of antigypsyism and attempted to answer the following questions: What is antigypsyism? Which are the stereotypes and prejudices? Who build this form of racism? Where do these stereotypes come from and how did they develop?

After this input of Valeriu with Ana Oprisan (Council of Europe), Mirjam Karoly (OSCE CPRSI) offered working groups on different topics related to antigypsyism then with the experts participants could have a debate about what can be done to raise awareness about antigypsyism and what is the role of the youth in combating it.

In the afternoons through the whole week participants had working groups (theatre, press, social media, street art-graffiti, comic, documentation, flashmob) where they could discover and develop different tools about challenging antigypsyism. The results of the working groups were performed and showed to the public during the conference. Participants did a Flashmob in the most crowded Viennese shopping street Mariahilferstraße, afterwords they hosted a press conference to raise awareness about antigypsyism and to give examples about cases in Czech Republic, Macedonia, Albania, Hungary and Austria which are impair the rights of Roma people.

You can find the flashmob this link below: http://m.kurier.at/lebensart/kiku/roma-jugendkonferenz-putren-le-jakha-macht-die-augen-auf/96.892.398

After the role of the media the focus was more on the personal experinces, so on the following days the Phiren Amenca group took a leading role and organised a Forum Theatre. The method was used to share personal stories on discrimination, analyse behaviours and to propose alternative solutions to situations of oppression.

On the 15th of November as part of the International Youth Conference on Antigypsyism in Vienna Romano Centro with the participants organised a Commemoration in Lachenbach. On November 1940 the “Gypsy Camp” in Lachenbach was set up, where between 1940-45 hundreds of Roma died. Wit our commemoration we wanted to pay tribute to those Roma and Sinti who were victims of the Genocide in that camp.