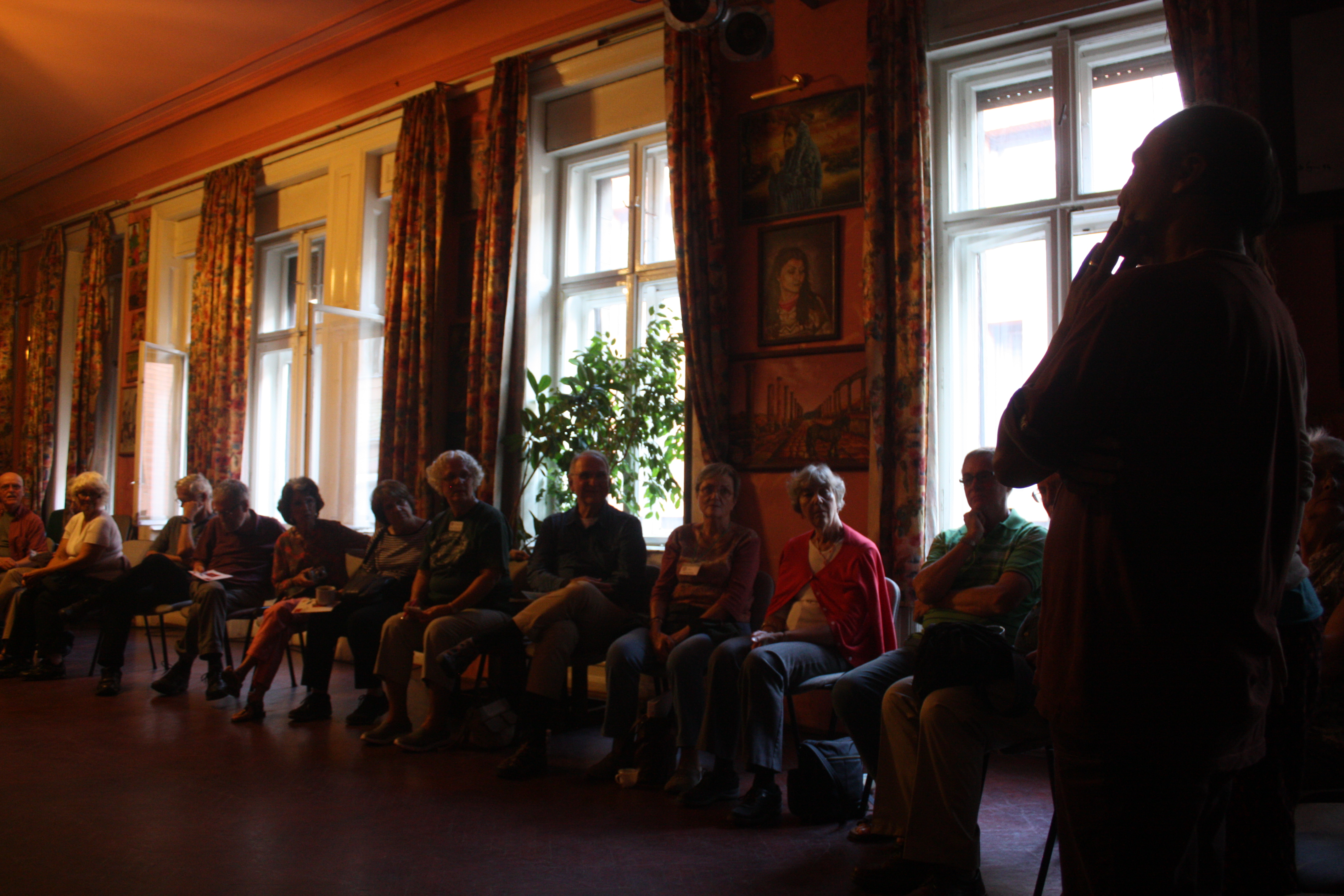 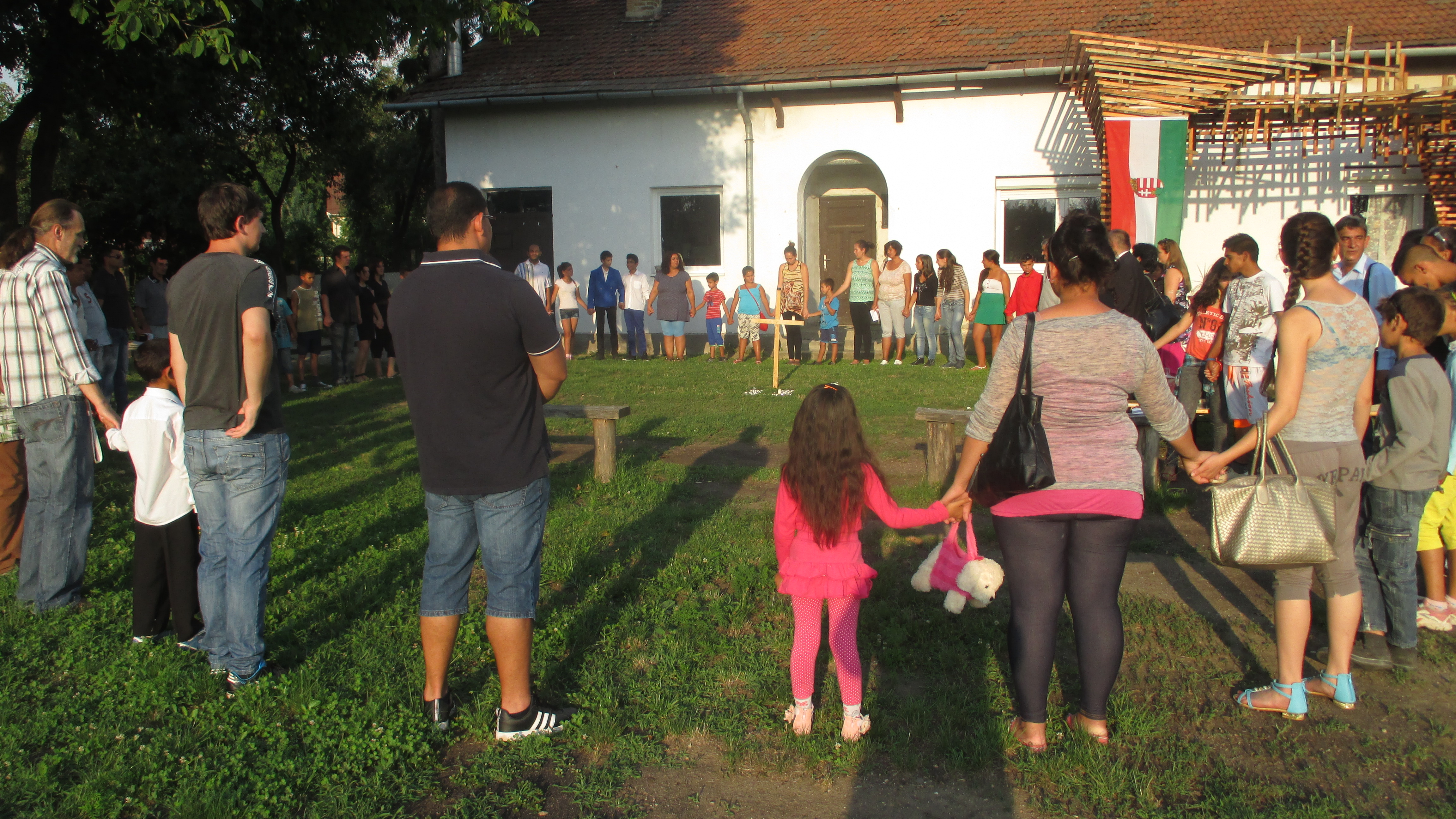 Phiren Amenca was part of the project ‘Roma Genocide – Part of European History’, coordinated by Roma Youth Center in Macedonia that aimed to preserve the memory of the Roma victims of Nazism, and to strengthen remembrance and awareness about the Roma Genocide.

In the framework of this project in Hungary, Phiren Amenca commemorated the Roma Genocide on August 2, 2015 in the Csillagerőd (Star Fortress) in Komárom, Hungary. This year we organised this commemoration in the fortress where in 1944 thousand of Roma people were collected from all around Hungary before they were deported to other concentration camps. Among them was József Forgács Bandi bácsi, who shared his personal testimony at the Star Fortress.

With this event we wanted to pay tribute to the Roma who were victims of the Holocaust but also to the Roma victims of the violent attacks in Hungary between 2008-2009. With a photo exhibition by a fotographer Balázs Turay we payed tribute to them and made these cases more public, not to happen again. Phiren Amenca also supported local commemorations that took place on 2nd of August in different parts of Hungary, in Bátonyterenye and Bicsérd where we cooperate with the local youth groups. Members and volunteers of Phiren Amenca met and facilitated workshops about the importance of remebrance with international groups of volunteers and a past reserach group of Roma and non-Roma young people from Gilvánfa and Bicsérd who have been researching about the past of Roma people in the surrounding villages with a special focus on the Roma Genocide.