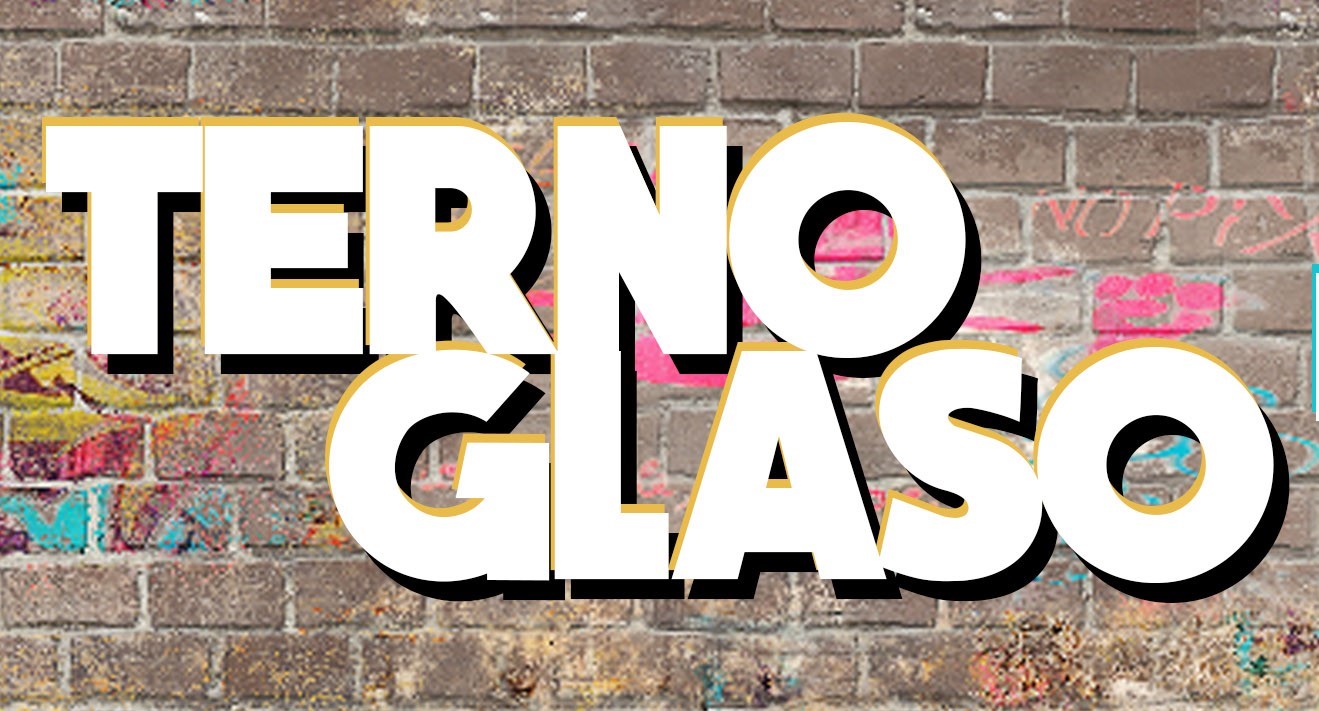 The main topics of the training in Budapest between August 27-28. 2021. were the rights of the minorities, the system of parliamentary representation of minorities in Hungary and in Central Europe, the structure and work of minority self-governments, and the opposition parties’ primary elections in Hungary from expert and civil perspectives.

After the official opening , participants from several parts of the country were able to have short discussions in pairs along questions such as, who is responsible for establishing the political representation of the Roma or what is their role as individuals in shaping the future of the country? After a brief introduction, Péter Kállai, assistant professor at the Faculty of Social Sciences of Eötvös Lóránd University, gave a lecture on the Hungarian Act 2011/CLXXIX on the rights of nationalities, and its three main pillars: language, school affairs and territorial administration. He also talked about how ethnic parliamentary representation is or is not being implemented in Central Europe: just like in Hungary, for example, in Poland and Romania, minorities can get preferential seats in elections, while in Croatia and Slovenia there are reserved seats for them.

Regarding the situation in Hungary, Péter Kállai pointed out that in parliamentary elections, a nationality can elect only one person to be part of the parliament with a preferential mandate from the list of nationalities (the National Roma Self-Government has the right to have that list), more only if they have reached 5% of the total votes. If the specified number of votes is not reached, but they receive at least one valid vote, they can send a spokesperson to the parliament. However, as the nationality spokesperson does not have the right to vote and can only speak when the Parliament approves, it was questioned by the participants whether the spokesperson has real representation and why the nationalities do not simply delegate a spokesperson to the parliament, because as we could see, only one vote is enough to get in. Another important issue that arose during the presentation was related to the registration: if someone wants to vote on the nationality list, they must first register themselves as a nationality voter, but if that happens, they can no longer vote on party lists. It has been suggested in several cases that although one person is one vote, it must be a serious decision for one’s nationality, as voting on the party list is important as a Hungarian, but the nationality list can promote the political representation of minorities.

One of the important conclusions of the discussion was that currently in Hungary no Roma representative – who truly represents the interests of the Roma – enters the parliament with a preferential mandate, from a party list or even from a Roma political party list.

After Péter Kállai Hidvégi-B. Attila, the editor-in-chief of RomNet spoke about the establishment of Roma self-governments and their work from 1993 to the present, but instead of great successes, we could mostly hear about scandals and internal conflicts. There were several participants who had not followed the National Gypsy (then Roma) Self-Government (ORÖ) and the issues around the self-government so far, so the presentation, which also included several archival recordings, was definitely useful for all of us, if only because it was reaffirmed that in the national self-government almost the same actors have been fighting with each other for nearly 30 years.

Towards the end of the presentation, László Farkas, Mayor of Tiszabura, current Vice-President of the National Roma Self-Government, President of the National Association of Young Roma (Firosz), joined the training just as the speaker, Hidvégi-B. Attila outlined which organizations he thought would be strengthened by 2024 enough to be successful in the ethnic municipal elections. Although Firosz was not included in that list, László Farkas reassured the participants: they will still be strong, as Firosz has been a stable organization for 20 years. In connection with the 2019 elections, László Farkas told the participants that the goal at that time was to be successful in the elections and enter the national self-government, but they did not have a well-developed program which they would implement after the entry. He added that they are now working to get a MP from the ORÖ list to the parliament in 2022 with a preferential mandate. (Previously, some ORÖ leaders hoped for 5-6 representatives, which is not realistic.)

At the end of the day, we asked participants to make a list of what inspires them in their daily work, what causes them difficulties and what their plans are for the next 1-2 years. During the joint discussion, it became clear that the difficulties for most of us are motivating Roma youth and Roma communities for active participation, and creating sustainable financial resources for our work. Our plans are mostly in sync, as several highlighted that their plans include building a nationwide network, promoting political representation of Roma youth, and there were also those who said they are ready to run at the 2024 municipal elections as candidates.

The topic of the second day of the training was the opposition parties’ primary election process, which is currently running in Hungary, and in the first half of the morning we talked to Róbert László, election expert from Political Capital. Robert outlined how the election law changed in 2011 (for example, the election became one-round, the territorial list was abolished and winner compensation was introduced), what were the political conditions allowing for a common opposition list for 2022, and why it was not possible in the previous elections. Róbert also spoke about the nationality list in connection with the parliamentary elections and said that in his opinion voting on the nationality list is the least democratic, as there is no real choice, because people do not decide between candidates, their only choice is whether they vote for the minority list or not In the case of the Roma, this one vote is for the list of the National Roma Self-Government. He mentioned that nearly 23,000 people were currently on the national register as Roma voters, but the practice in previous years had been that those previously registered then unsubscribed before the election. (The development of the number of registered persons can be followed on the választás.hu website.)  During the conversation, László Róbert also said that one result of the prime ministerial pre-election may be that the party that wins it may even have a veto over their joint list for the 2022 parliamentary elections.

Participants had a discussion about the cooperation of the opposition parties with Jobbik, during which several people said that Jobbik is popular among the Roma in the countryside, while others do not want to participate in the pre-election because they are unwilling to vote for a coalition which includes Jobbik. In this regard, Sándor Berki from Párbeszéd, argued that in the pre-election Roma can now vote for candidates from other parties, thus weakening Jobbik.

In the second half of the morning, Gergő Hajdú, one of the co-founders and campaign managers of aHang, presented the technical process of the primary election, and then he asked participants about their experience about how well informed people in the countryside are about the pre-election. According to the experience of those present, people in the countryside and in the Roma settlements have not heard about or do not understand what this process is all about, and if they do, they will not be able to take part, because election pints will not be present in all settlements, and they will neither take part online. On the other hand, the representatives of Civil Tanács said that according to their experience people in the settlements are open to the ones who are there for them and representing their interest, and that is why they can draw their attention to participation in elections. As they see, when communities are addressed by credible people, they are open for a dialogue and they become more active. There was also talk of how often Roma and poor people are vulnerable to politics and how dependent they are on local power relations. One of the important lessons of the ,sometimes heated, discussions was that we need to shape political participation not only as Roma, but also as Hungarian citizens.

This two-day meeting was extremely inspiring and constructive, and proved the strength and potential in young people. The new generation has specific ideas and plans for shaping public life, and for this they were able to get a comprehensive picture of the most current public issues.

The training was part of the Roma Youth Voices project, funded by the Rights, Equality and Citizenship Programme of the DG Justice, European Commission.