Joint statement on the occasion of 2 August 2020 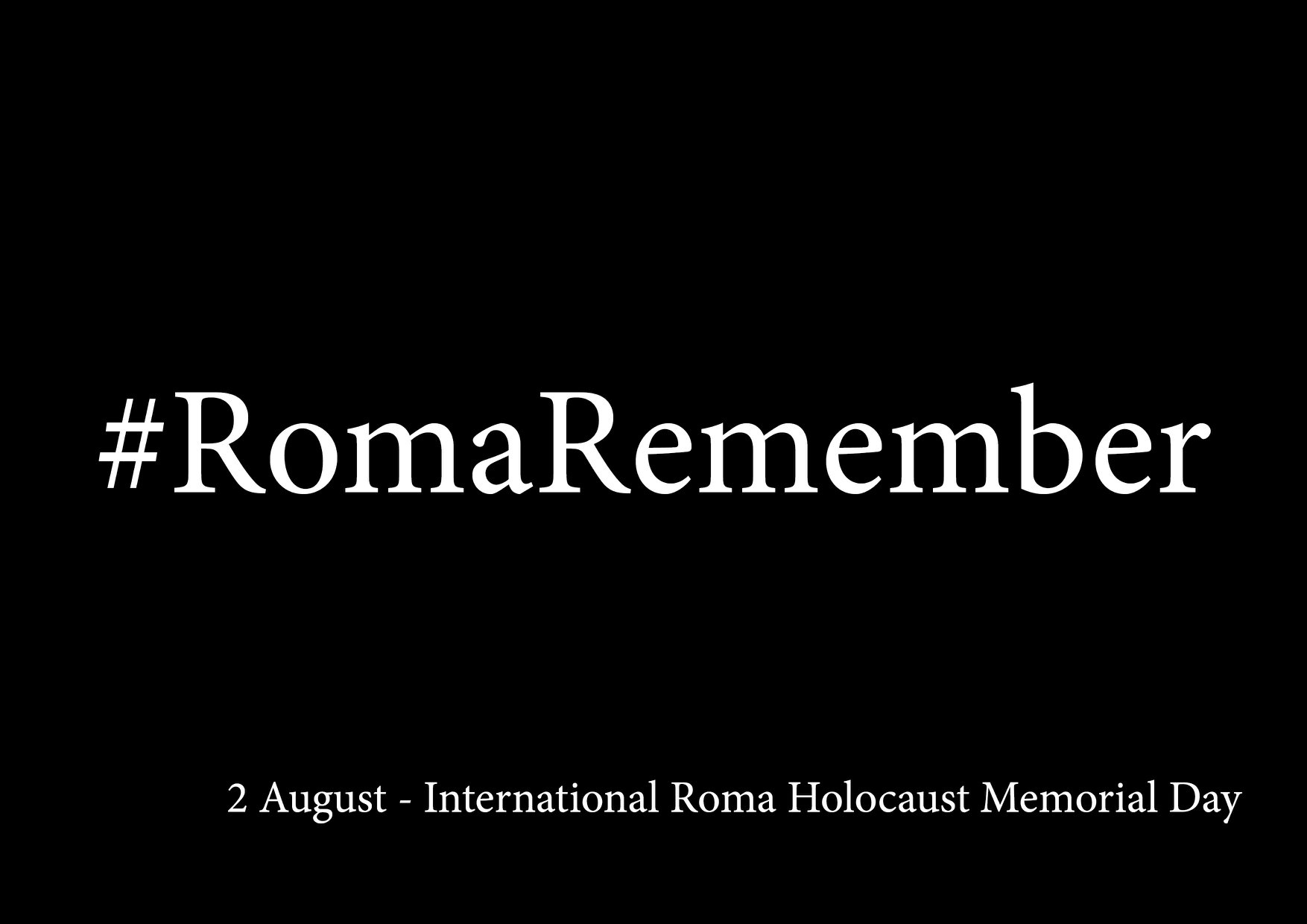 On 2 August 1944, over 4,300 Sinti and Roma were murdered at Auschwitz-Birkenau. They were taken during the night from their barracks to the gas chamber by SS guards, who only months earlier had been driven back by the fierce resistance of the Romani prisoners fighting with nothing but picks and shovels. Every year on this tragic day, Sinti and Roma around the world come together to commemorate the more than 500,000 Romani people who were murdered in camps, fields, and unmarked trenches all across Europe during WWII.

Until today the Holocaust of Sinti and Roma still does not form part of the canon of European history and remains largely unknown. Most countries have no dedicated monuments to Roma victims, research on the Roma Holocaust is still rudimentary, much data is still unknown and the time will soon come when there will no longer be Roma Holocaust survivors, who will be able to share their testimonies for posteriority. Exactly five years ago in 2015 the European ParIiament passed a resolution to declare 2 August as the European Holocaust Memorial Day in memory of the 500,000 Sinti and Roma murdered in Nazi-occupied Europe. Despite this, many governments have not officially recognized the historical facts and a common historical responsibility. Most countries have no dedicated monuments to Romani victims. There are few museums, fewer research centres and educational institutions, while at the same time the sites of the Holocaust of Sinti and Roma remain largely unpreserved.

The lack of recognition of the Holocaust of Sinti and Roma reflects the long-standing discrimination against Sinti and Roma people. In fact, the same mechanisms which led to the extermination of Sinti and Roma are still present in society today. Hate speech and hate crimes, forced sterilization of Roma women, segregation practices, verbal and physical abuse in maternal health-care facilities faced by Roma women, police brutality, forced evictions, school segregation, poor housing, deeply-rooted prejudice and dehumanization of Roma, are among the many manifestations of wide-spread antigypsyism. Antigypsyism remains the last widely-accepted and neglected form of racism around the world, and with the growing radicalization and spread of right-wing movements, antigypsyism has intensified.

Acknowledging Roma history is crucial not only for justice and dignity of those who died during the Holocaust but also to confront widespread antigypsyism. Romani history is part of European history, and it deserves to be told. Roma are an integral part of European and national histories and cultures. Inhabiting Europe for centuries, Roma have equally contributed to the development of national societies, histories, cultures and values. Roma fought side by side with other soldiers in defense of their countries. Roma continue to contribute to the economic, social and cultural life of their states. Yet despite their centuries-old presence and participation in society, today the merits of the Roma to nations around the world still remain unacknowledged. Roma history and culture are absent from educational curricula as if they have never existed. Roma students fail to find themselves in the textbooks they are required to study.

On the occasion of the commemoration of the International Roma Holocaust Memorial Day, we are calling on governments and the international community to: